The Nigerian entertainment industry has grown and become very profitable as we can see from the net worth of Nigerian musicians, actors, actresses and many other Nigerians in various sectors of the industry.

Many Nigerians are obsessed with houses, which is reasonable since shelter is one of the most important things in life.

The Nigerian entertainment industry has grown and become very profitable as seen from the net worth of Nigerian musicians, actors, actresses and many other in various sectors of the industry.

Celebrities now not only wear expensive designer clothes and drive flashy cars, but also own homes in some of the most expensive areas of the country and are neighbors to big business tycoons in Nigeria.

Here are the top Nigerian celebrities with the most expensive houses in Nigeria.

It comes as no surprise to find Davido at number one on the list, as he is the richest Nigerian musician. The DMW boss who owns a multi-million dollar home in Lekki, where he previously resided, stepped up his game in May 2020 after acquiring a new home on Banana Island, Lagos State, a place many Nigerians refer to as a billion-dollar paradise.

The house is said to be worth $1.5 million, roughly 5 billion Naira, making him the Nigerian celebrity with the most expensive house in the country. According to a Tweet from the singer, he was able to acquire the mansion with the income generated by his hit song ‘Fall’. 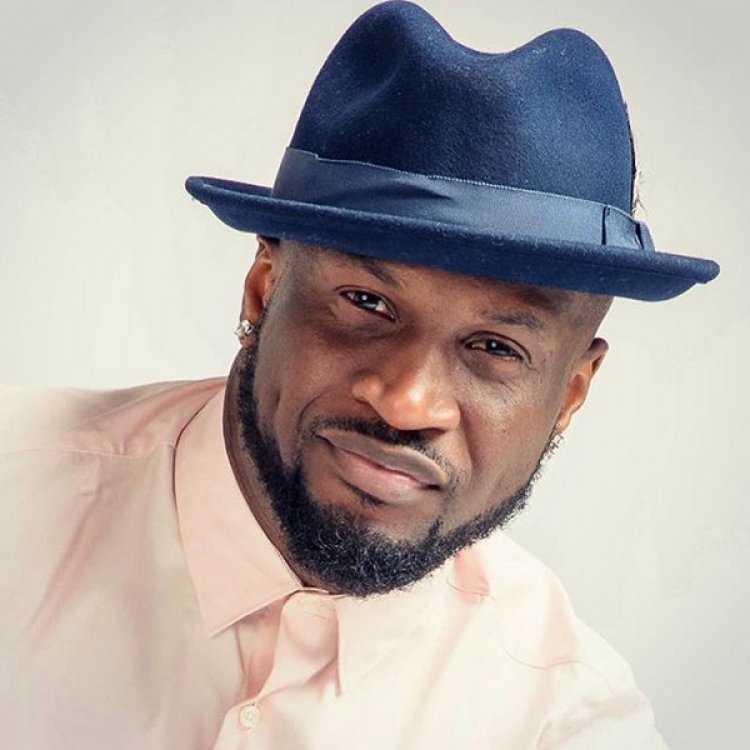 Peter Okoye, popularly known as Mr. P is ranked No. 2 on the list of celebrities with the most expensive houses in Nigeria. The singer and businessman who was a member of the defunct group P-Square collectively owned a mansion known as Square Ville with his brothers while they were still together. The house was reportedly put up for sale, but Mr. P still owns a house on Banana Island, a place where the likes of Dangote, Mike Adenuga and many other wealthy Nigerians reside.

READ ALSO:  Lagos Wooden Tower, the tallest structure of its kind in Africa 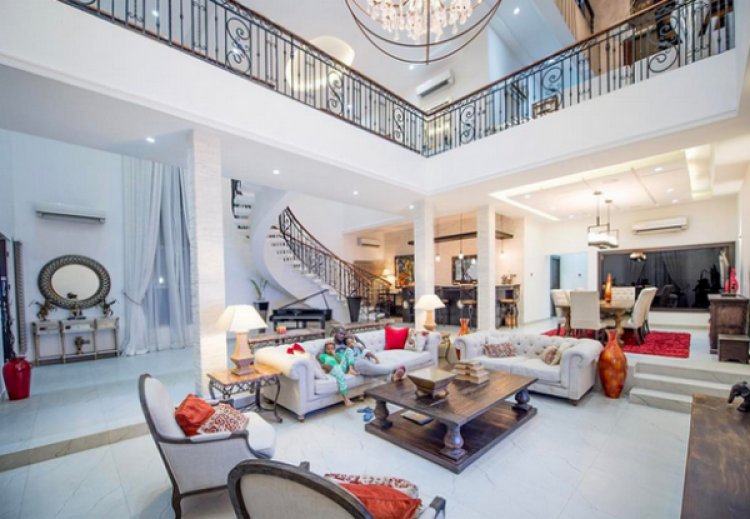 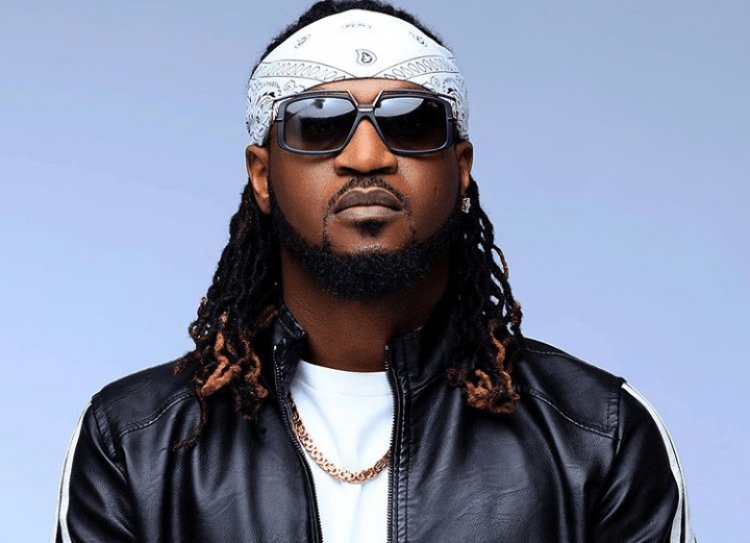 Paul Okoye, known as Rudeboy, follows his brother, Mr. P on the list of Nigerian celebrities with the most beautiful/most expensive houses. The ‘Reason With Me’ singer’s house at Parkview Estate, Ikoyi, is so big that it can accommodate not only his family, but probably also serve as a building for another institution like a hospital, school, etc. 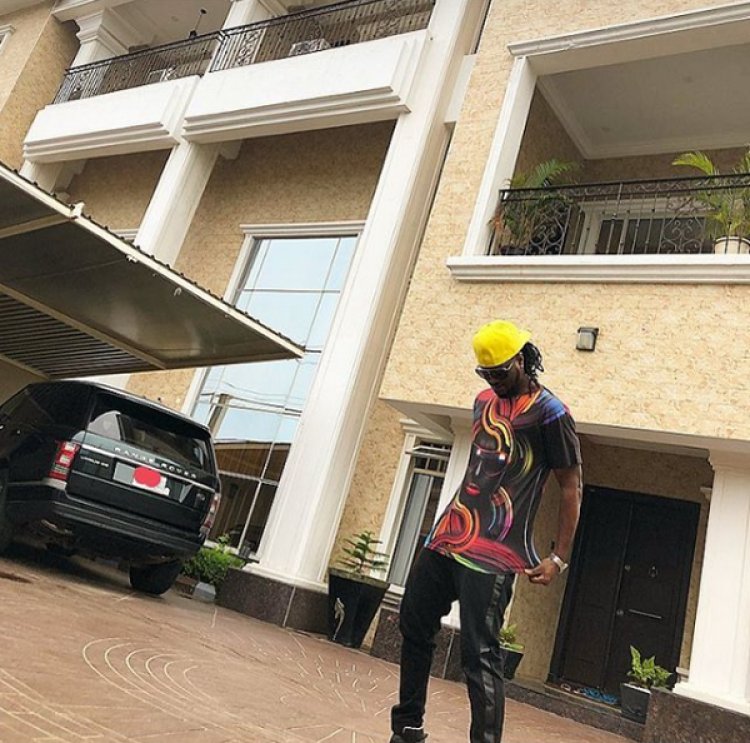 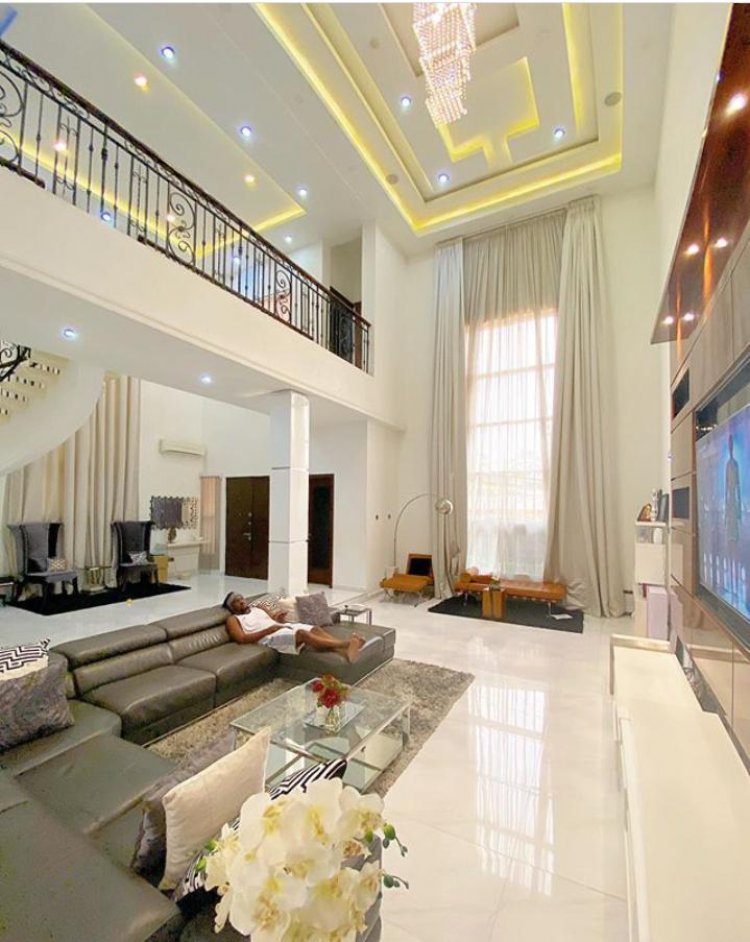 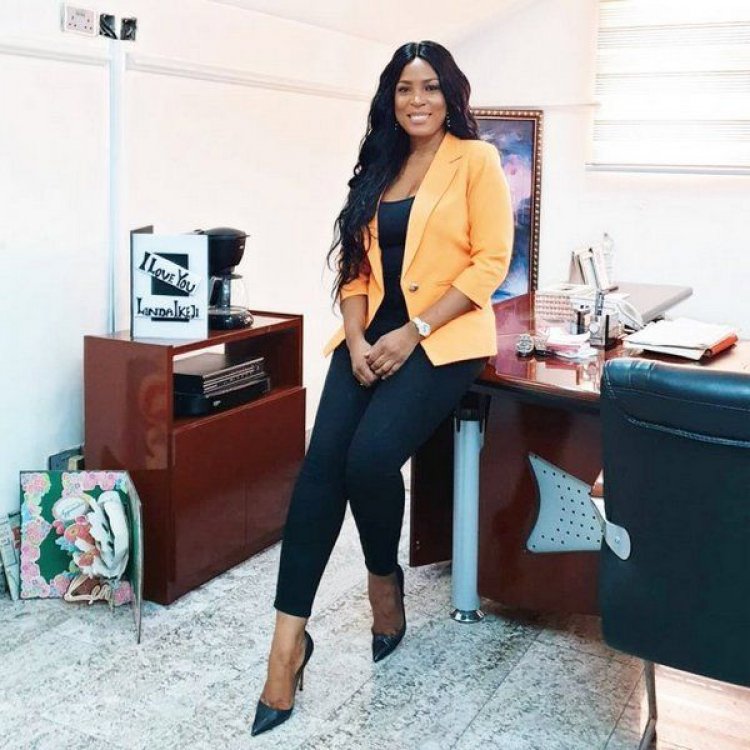 Nigeria’s most influential blogger Linda Ikeji with her luxurious mansion on Banana Island ranks on the list of Nigerian celebrities with the most expensive houses.

The mother-of-one bought the house in 2015 to the tune of N450 million with the money generated from her blog. 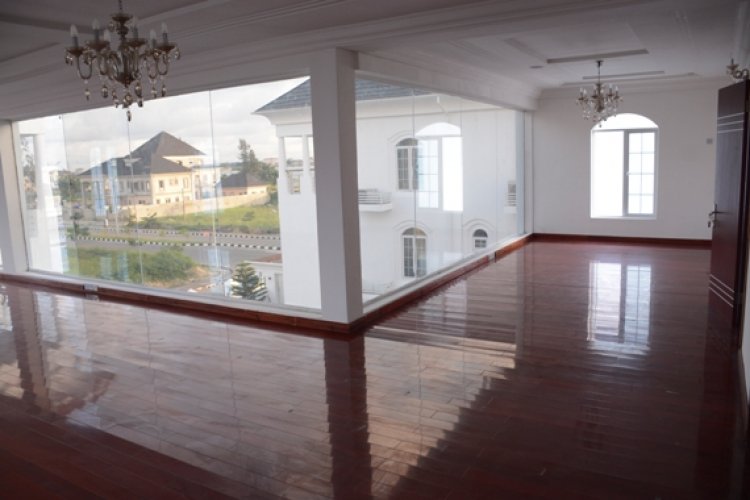 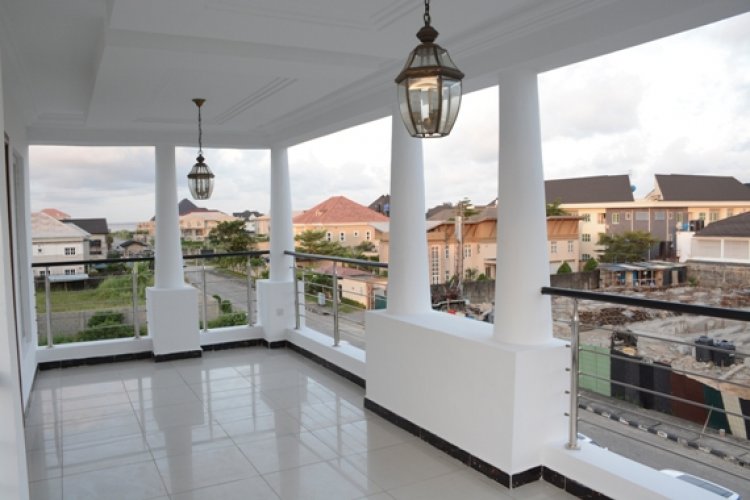 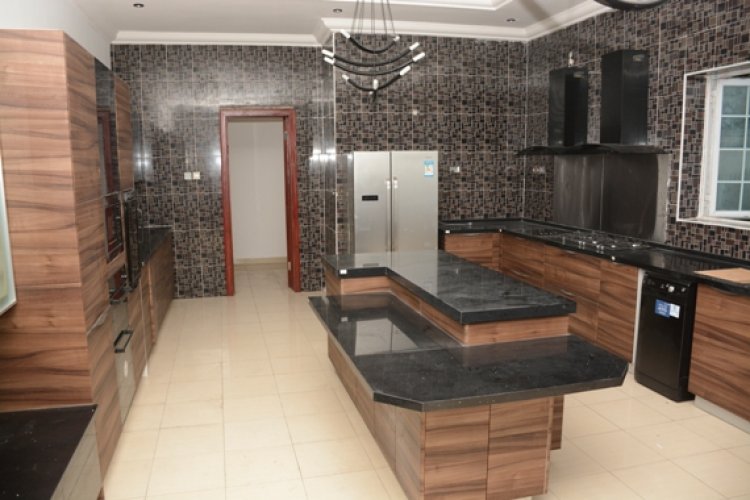 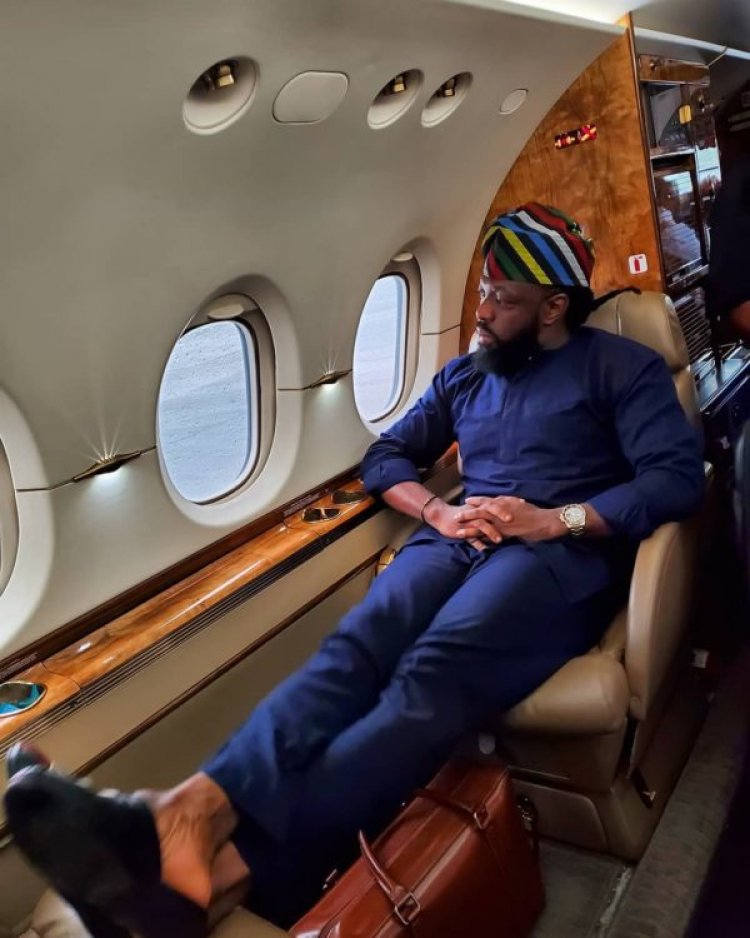 In an industry as highly competitive and financially rewarding as the Nigerian music industry, Timaya has been able to remain relevant and on top of the game for over a decade and that has also reflected in his lifestyle as the Ordinary guy from Port Harcourt has amassed so much wealth and now lives the kind of life we ​​only see on TV.

currently it is 7 richest nigerian musician with a net worth of over 3 billion Naira. Timaya owns a mansion in Lekki which he bought in 2018 for the whopping sum of N500 million. 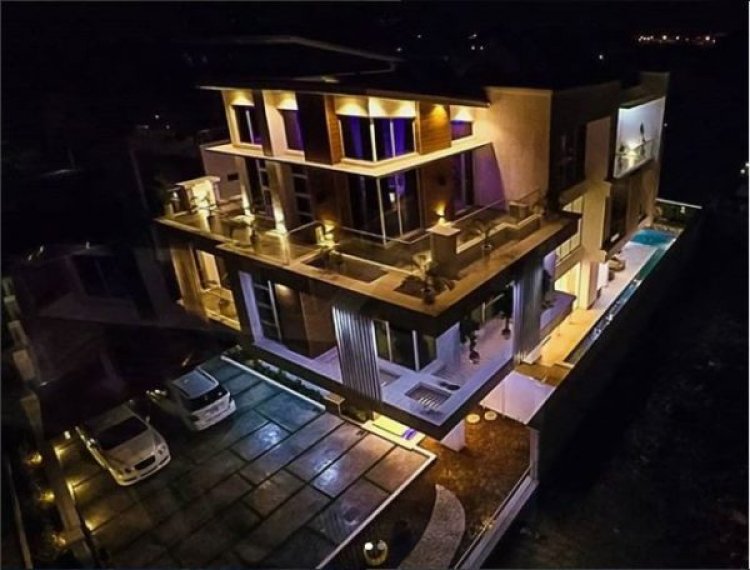 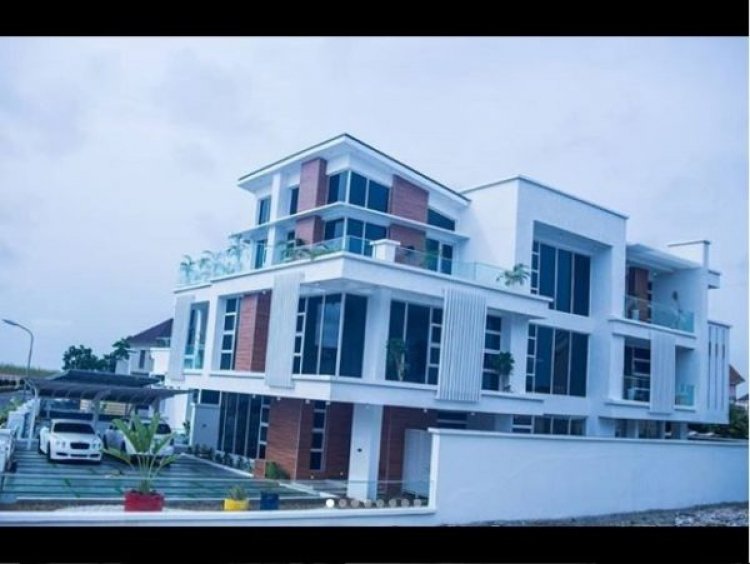 With his numerous ambassadorial deals and hit songs, the DB Record boss can comfortably acquire a mansion in his chosen location in Nigeria and has done so after acquiring a 3 billion Naira worth home in Ikoyi.

READ ALSO:  6 things to consider when buying a house at age 50 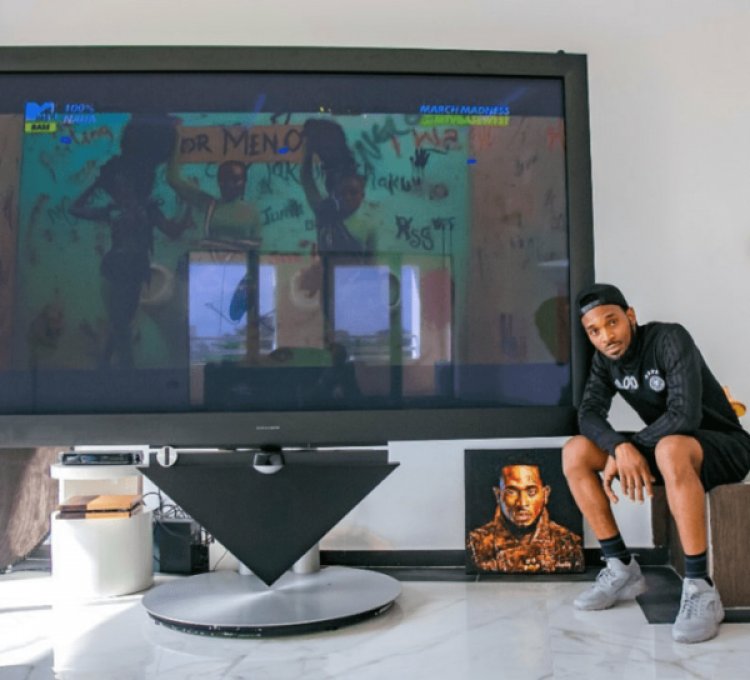 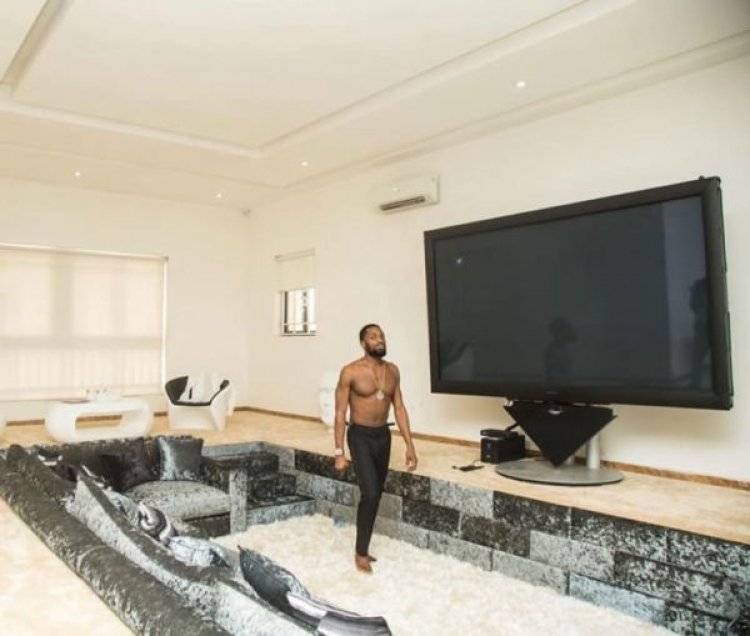 The Five Star Music record label boss and serial entrepreneur, known for his admirable lavish online lifestyle, landed a spot on our list of celebrities with the most expensive/luxurious homes.

Emeka Okonkwo, known as E-Money, owns a house in his hometown Uli, Anambra State, and also owns a 600 million Naira mansion at Omole Estate, Ikeja, and another in Lekki.

The house uses a gold and white theme primarily. 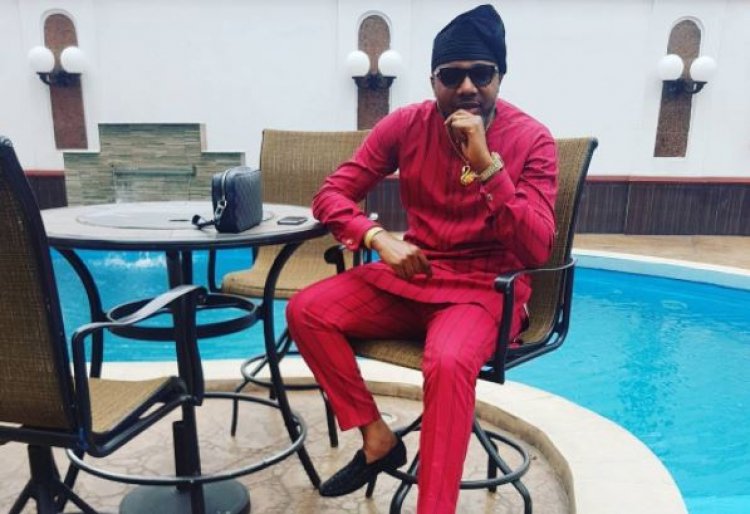 The head of Mavin Record, award-winning music producer, singer-songwriter, owner of one of the biggest record labels in nigeria and ranks second on the list of richest Nigerian musicians it also has one of the nicest houses among its peers.

Micheal Collins Ajereh, known as Don Jazzy, is a proud owner of a house worth 160 million naira in Lekki and also owns a house on Banana Island.

Don Jazzy rarely shares his private life online so there aren’t many photos of his home. He completed his mansion worth about 400 million naira in 2016. Apart from this, there is information that he became the owner of two luxurious mansions in Lagos.